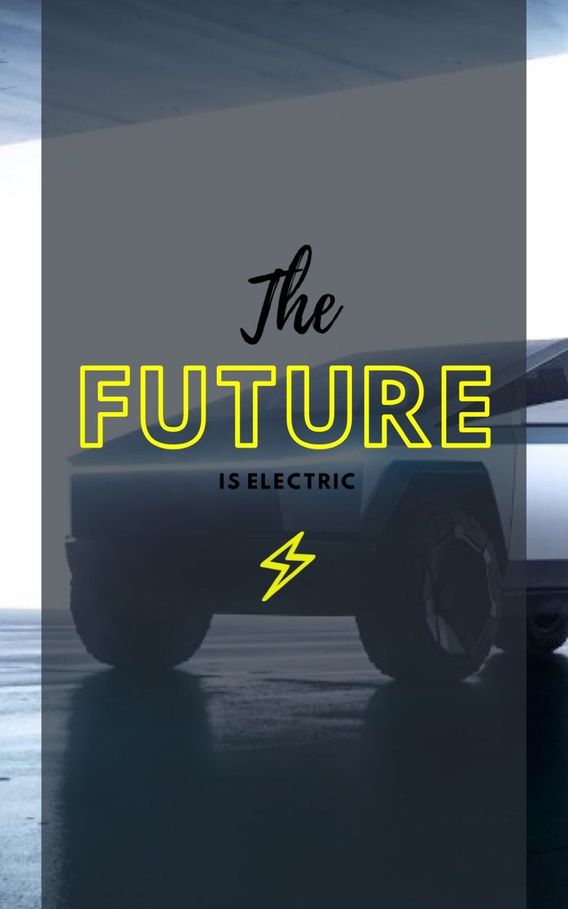 Look where you are right this second. Your life, your necessities, your pleasures, your tools. You.

In a matter of years, all will be different. Things will easier, life will be faster and more capable. The world will be over all smarter and ways of life will have adjusted to the trends and ways of the future. One of the most advancing areas of technology that is sure to be different in a few years is the automobile.

With some of the biggest companies (and bank accounts) chasing electric supremacy, here are some of the best full electric cars coming out in the next 2 years.

When evaluating the biggest auto makers, the well rounded group at VW takes the cake in almost every category. With the ability to come out with something ground breaking in the electric performance market, they turned to they’re shining superstar Porsche to deliver the goods.

With a 0-60 (2.6 seconds) that would impress most top racing drivers and a sleek design that is most definitely 100% Porsche, the Taycan is a pure beast of a car. Taking lines from the popular Panamera sedan, the Taycan features 4 doors and 4 seats. Under the “hood” or front trunk, live 2 synchronized electric motors that put out 750 hp and nearly 800lb-feet of torque. Aside from its power capabilities the car was built to provide a simple daily driver for those who want to do what they can for the environment or others who are just sick and tired of waiting at the pump.

You can order yours HERE or by contacting your local Porsche dealership.

When dissecting the luxury truck and suv market, names like Land Rover, BMW, Ford and Mercedes Benz are some of the top players at the table. They have decades of experience and data driving their progression of the engine into something pure electric.

But there’s a new kid on the block. Rivian is a full blown adventure machine from the future while still giving a nod to the land cruisers and defenders of years past. With a luxurious vegan interior, more storage than you thought you needed and all the cool features to keep it competitive with Elon’s crazy ideas (Rivian’s tank mode allows it to spin in place a full 360) it is a serious glimpse at what our truck and SUV market might be.

The R1t is Rivian’s pickup while the R1S is their traditional SUV that gives Range Rover a serious run for their money. Look for both models to be quietly ripping through trails this coming fall.

Tesla has officially become the most valuable American auto company in history. Although their journey has been rocky with a ton of risk and liabilities still looming, Elon Musk has proven that they’re legit and so are their cars. With more model 3’s being sold in major metropolitan cities than Prius’s, Tesla has captivated consumers with their minimalistic approach to design and filling their cars to the brim with futuristic features and functions. But, nothing they have released has ever been as crazy and out there as their new pick up dubbed “CyberTruck”.

The machine is straight out of Blade Runner, has horribly sharp and aggressive edges and a so called “bullet proof” exterior. With a starting price of $30k it was built to compete and Tesla knows exactly why they’re doing.

While consumers are still awaiting two other models (model Y and the Roadster) Elon claims cybertruck will be available by 2021.

Although all of these cars are exciting and hopeful for a more sustainable and fun future, our economy isn’t quite ready to fully make the switch.

With tons of electric cars being sold every day, the demand for charging stations and quick charging solutions are still not as abundant or accessible as gas stations. I personally believe that even with government influence, continuous innovation and consumer adaptation, we still need to have a economic offering of easy charging to be able to handle the demand of switching over to electric completely.

I can’t wait for the day where I can ditch the pump for good.