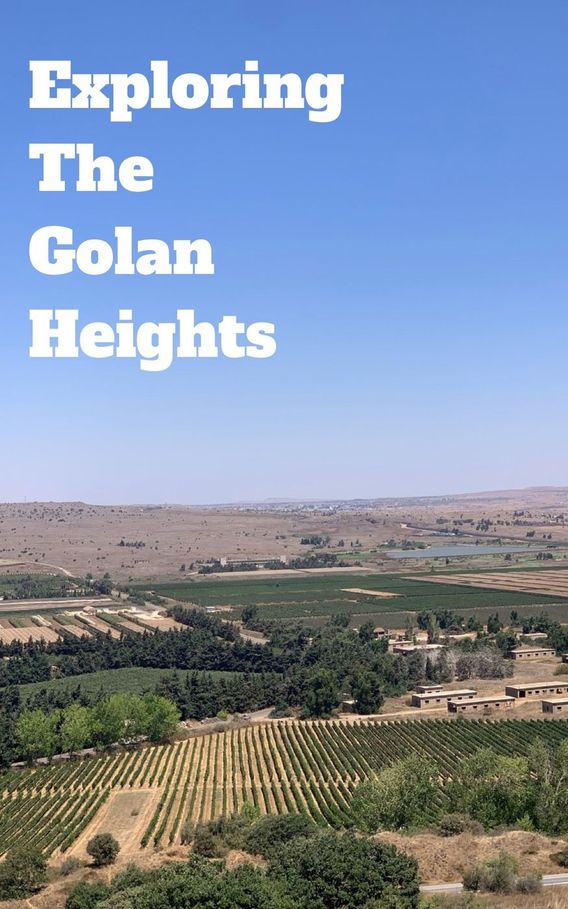 The Golan Heights is one of the most beautiful parts of Israel and a very important region to the country.

After the Six-Day War broke out in June 1967, Syria's shelling greatly intensified and the IDF captured the Golan Heights on 9-10 of June. The area that came under Israeli control as a result of the war.

On June 19th, 1967, the Israeli cabinet voted to return the Golan to Syria in exchange for a peace agreement, although this was rejected after the Khartoum Resolution of September 1 1967.

Israel captured the Golan Heights for several reasons, but two in particular stand out: to expand its borders, and to create a buffer zone against Syria.

Why is the Golan also so important? The Golan is thought to provide around one-third of Israel's fresh water supply. Water from the Golan travels to the Sea of Galilee and the Jordan River.

View from where we parked the razors 🏎
Mikhail Berman / Shutterstock

Merom Golan is an Israeli settlement and kibbutz in the Western Golan Heights. The kibbutz was established as a settlement after Israel occupied the area in the Six Day War in 1967.

Merom Golan invites anyone to come see the beautiful Golan Heights. They offer Razor/ATV tours, horseback riding, hotels and one of the best meat restaurants you will ever attend, Habokrim!

The next 2 pages will show more of our ride and one of our stops. The Golan is known for its agriculture and grows some of the best crops, luckily we got to pick some right off the bush and eat them! We tried Black Berries, Asian Pears and Apples.

All I have to say is WOW!

Even Iif you are staying in Tel Aviv, it’s worth driving 2 hours to the north just to eat at Habokrim!