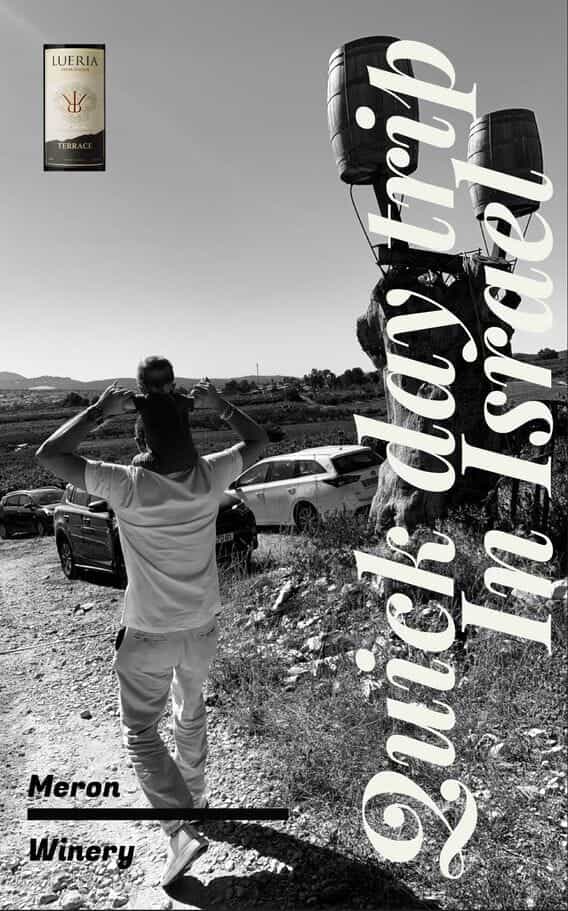 So glad we got to be apart of Benaya’s Upsherin In Mount Meron which has a special significance in Jewish religious tradition and parts of it have been declared a nature reserve.

The village of Meron and the tomb of Rabbi Shimon bar Yochai are on Mount Meron. Rabbi Shimon Bar Yochai was one of the most eminent disciples of Rabbi Akiva, and attributed by many Orthodox Jews with the authorship of the Zohar, the chief work of Kabbalah.

Upsherin , is a haircutting ceremony  observed by a wide cross-section of Jews and is particularly popular in Haredi Jewish communities. It is typically held when a boy turns three years old. Among those who practice the upsherin, the male infant does not have his hair cut until this ceremony.

In the Bible, human life is sometimes compared to the growth of trees.[10] According to Leviticus 19:23, one is not permitted to eat the fruit that grows on a tree for the first three years. Some Jews apply this principle to cutting a child's hair. Thus little boys are not given their first haircut until the age of three. To continue the analogy, it is hoped that the child, like a tree that grows tall and eventually produces fruit, will grow in knowledge and good deeds, and someday have a family of his own. Hasidic Rabbis have made this comparison, and in some communities a boy before his first haircut is referred to as orlah, as we refer to a tree in its early years.

Chabad Hasidim have another explanation.[11]

For the first three years of life, a child absorbs the surrounding sights and sounds and the parents' loving care. The child is a receiver, not yet ready to give. At the age of three, children’s education takes a leap—they are now ready to produce and share their unique gifts."

After Benaya’s Ushperin, Nati and Kim hosted everyone for an incredible lunch at Lueria Winery. Family, friends, food and wine! Great first day out in Israel 🍷🔥 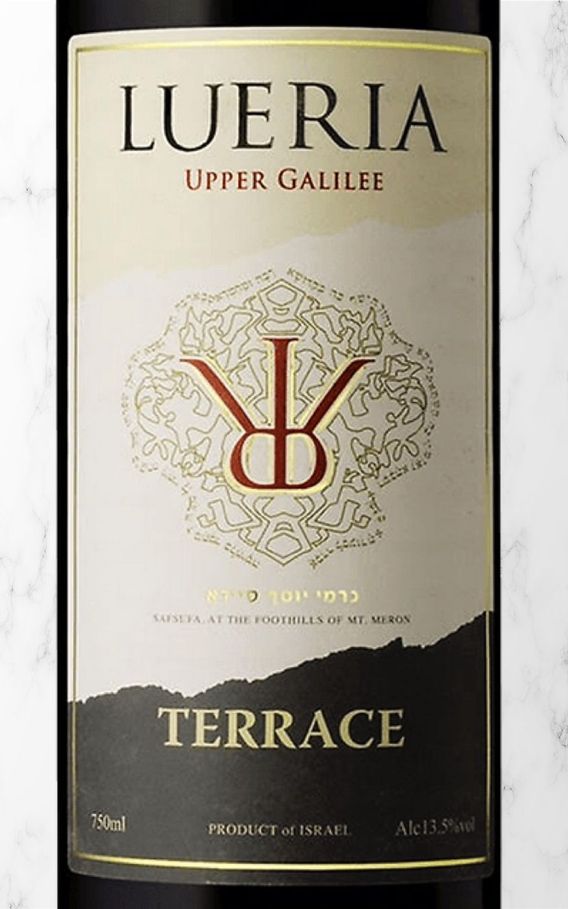 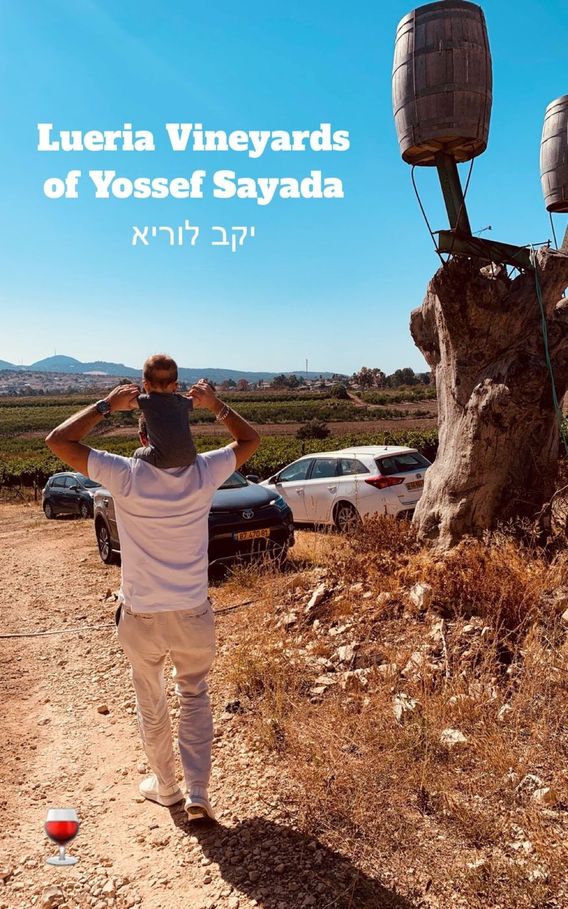