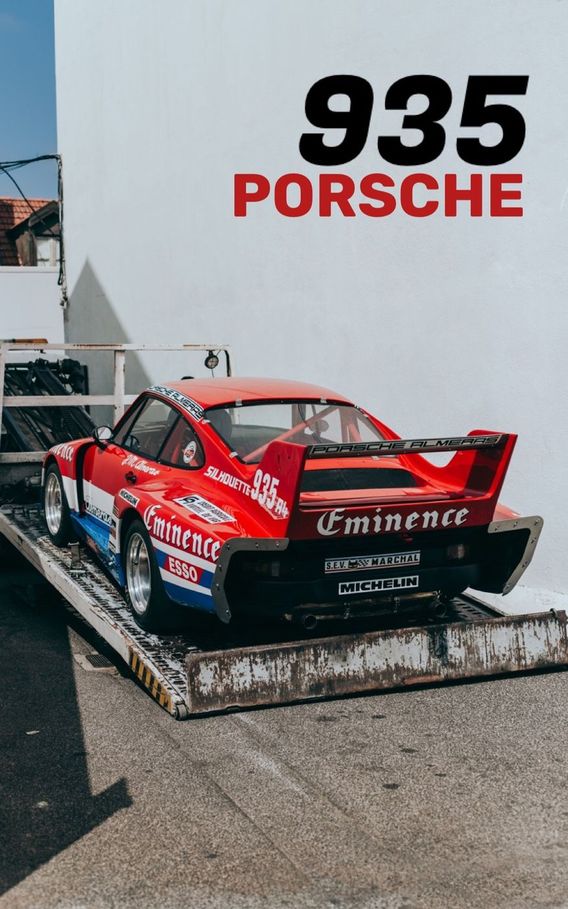 Publisher
Rosanne Steeneken
@Rosanne
Caption
The homecoming of the Porsche935 🏎 We where lucky enough to shoot this legendary car on his way back into the garage. Breathtaking experience 📍 Sportclasse, Lisbon Photos: Rosanne Steeneken Production: @parkerschmidt
Location
Lissabon
Genre
Cars
Published
Feb 29, 2020
08:50 AM

The homecoming of the 935

The 935 was introduced in 1976 as the factory racing version of the 911 Turbo. As Porsche hesitated to sell their 935 evolution models, all over Europe some racing teams came up with their own ideas to try and develop their 935. Among them there was Jean-Marie and Jacques Alméras, two French brothers who had established their workshop in Saint-Jean-de-Védas, near Montpellier.

With this car Jean-Marie Alméras won 1978 French Mountain Championship, from 1978 to 1980 won the European Championship and raced in many other events in Europe, like Giro d’Italia in Italy. The 935 rest nowadays in the expert hands ofSportclassein Lisbon, Portugal