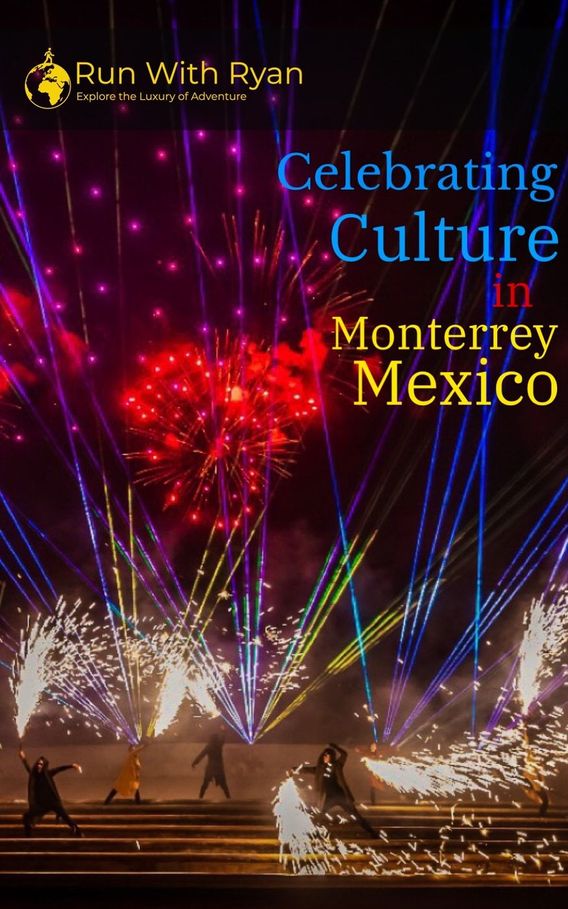 One of the largest events in Latin America goes worldwide

Closing Night at the Festival.

We’ve sacrificed so much this year in the name of health, safety while navigating this worldwide pandemic. We’ve been forced to examine what is important and what truly is essential. That being said, many of the things we’ve sacrificed aid our mental health, greater wellness and bring joy to our everyday lives. Live Music. Who doesn’t miss live music?!

Monterrey, Mexico took this into account when organizing its annual Santa Lucia Festival. As one of the largest cultural events in all of Latin America, this year health precautions were top priority. The seven week long festival released lineups each week in alliance with the standing health situation in the city and the state of Nuevo Leon’s health indicators. During this, the festival’s thirteenth year, more than 340 artists performed, four main concerts took place, two exhibitions showcased local artists, speakers offered a wide range topic discussions and various buildings were lit as the city’s “Lights of Hope.”

Keeping citizens safe, the festival did not have onsite participation but instead, for it’s first time, live-streamed performances around the world for viewing in the moment and available to binge watch anytime on the Santa Lucia International Festival YouTube channel. While the festival was broadcast into viewers’ homes, surprise pop-up trucks occasionally made appearances driving through the city’s neighborhoods carrying a DJ mixing tracks, a band playing their best known songs or a singer performing her hits.

Dance, music, cultural learning and even a drone show; if you don’t know Monterrey, beginning to check out this incredible city through it’s arts and entertainment by diving into the Santa Lucia International Festival online is the perfect way to feel it’s soul.

Modern dance during the festival.
Fireworks, closing night.
Jumbo performs.
Avanzada Sinfónica starts the concert on closing night.
A boat ride down the Santa Lucia Riverwalk, a waterway constructed by the city of Monterrey cutting through it’s downtown cultural area.
The Mexican History Museum in Monterrey.
The refurbished factories of the Parque Fundidora, the central park of the city.
Creating the Mag you’re reading now!

Adventure in the Mountains

Zip-lining thru the mountains.

Just outside Monterrey, one of the fastest growing cities in the country, the Santiago Mountains offer culture of another sort: outdoor adventures! A wilderness of cascading waterfalls, incredible caves and beautiful trails, this is a nature lover’s paradise. Hiking, rock-climbing, zip-lining, glamping- there’s something to satisfy every adventurous desire.

Step inside the Church of Santiago Apostol built in 1745 in a baroque and neoclassical design or just have a seat in the town square while watching life move at a slightly, slow, more relaxed pace. Santiago is one of those places that makes you stop and appreciate the beauty of the moment.

A quiet, charming street in Santiago.
Santiago, designated as one of Mexico’s magical towns for it’s history, architecture and cultural relevance.
A mojiangas sits ilde, waiting for parades, celebrations to once again bring the city together.
A pop-up truck from the Santa Lucia Festival surprises Santiago with a drive-by performance at sunset.