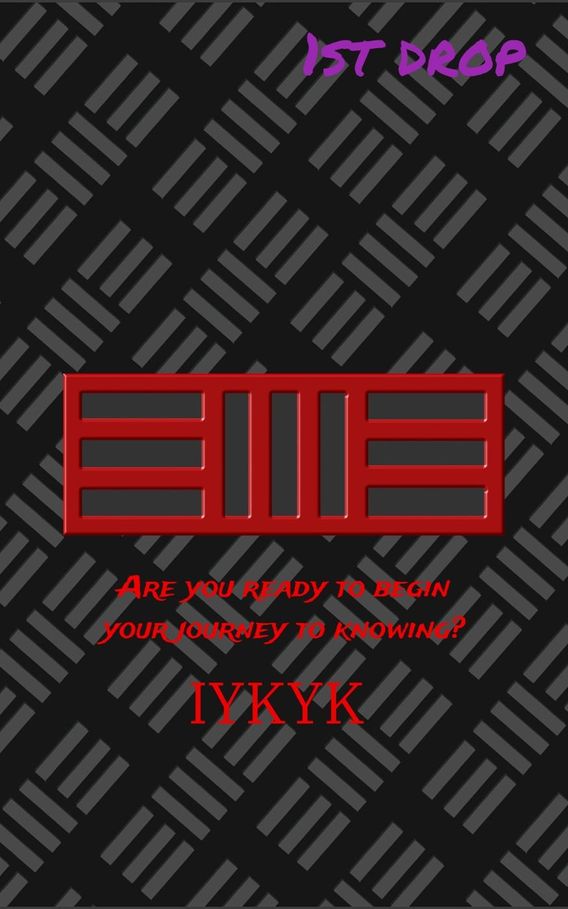 This project is an ode to Kobe Bryant, born out of honest connections and reverence, and a true collaboration with deep roots, purpose and honor. A portion of primary market proceeds will be donated to the Mamba and Mambacita Foundation, and proceeds will also be used for building, supporting, and maintaining the largest Kobe appreciation community in web3.

SW3 is the co-producer of The Legacy Collection and we value community, quality, utility, and the Mamba Mentality. SW3 not only connects collectors/fans/enthusiasts and brands online, but always tethers back to the real world. The core ethos of SW3 is the exponential value created by the convergence of the physical and digital worlds.

The legendary CL7 is a private and secretive art dealer in the physical world who bridges the physical to the digital by developing his visions into digital art work for the strong communities of NFTs. He is a premier collector with over 5,000 NFTs on Nifty Gateway, and he holds some of the biggest grails in this space.

He is a specialist in French/Italian architectural antiquities from the 8th through the 12th century (the Medieval period) and the 15th century through the 18th century (Gothic, Renaissance, Louis XIII, Louis XIV, Louis XV, Regency, Louis XVI original/authentic periods) including modern arts (Art Nouveau and Art Deco from Place Stanislas in Nancy city, Lorraine, East of France, corner of Switzerland country).

He studied at private schools at The Louvre Museum and The Drouot-Richelieu in Paris over 2 decades ago. His family's business has a priority for high-end quality art and mid-long term excellent investments, including rare, unique and exquisite historical pieces.

CL7 is renovating a private museum in Lorraine, France, to bring exposure and authenticity to the NFT digital art world. The museum will consist of four floors including traditional, physical artworks and NFTs. The architectural foundation of the museum is a medieval structure built in 920-950AD, a historical part of the 700-person village where his lineage comes from.

CL7 truly believes that Kobe Bryant’s social relevance and iconic impact has touched the entire world. With his curatorial debut on Nifty Gateway, CL7 is very pleased to present a project that deeply honors a universally celebrated hero.

James Peter Henry an Australian artist, living in Los Angeles and New York City. He is currently an artist-in-residence at La Peer Hotel in West Hollywood. The artist is heavily inspired by Aboriginal and African art with Cubism consistently finding its way into many pieces. Art, for him, is always about human-like form, other times it is the juxtaposition of patterns. He is always trying to portray a message within his art, as he has a deep spiritual connection that runs throughout his works.

Since landing in The USA, James Peter Henry has gained a lot of attention with his murals that dominate the skylines of major cities throughout the country. The U.N. asked him to draw awareness to ‘WORLD OCEAN DAY,’ and in his style which was then beamed onto The Sydney Opera house sails.

In 2021 he collaborated with Saks Fifth Avenue designer Claude Kameni at Art Basel in Miami, which has appeared in Vogue USA & Italy. 2021 also was the year of NFT’s for him. ‘The Cartel’ series that he produced, broke records in the NFT land selling 1200 NFT’s within 20 minutes – which sold out. Additional information on James Peter Henry can be found here.

Jeff Hamilton is the most iconic NBA/sports luxury leather jacket maker (he made custom jackets for the NBA for the greatest 50 players of all times, and then, 25 years later, did the same for the greatest 75 players of all time), as well as highly regarded in the hip-hop community. Having been an ardent Laker fan for decades, and a specifically rabid fan of Kobe in particular, when Jeff Hamilton saw the Kobe painting by artist James Peter Henry, it sparked a childish inspiration in Jeff to honor the great Kobe Bryant in a way only he could produce – a leather jacket manifestation of the painting that would have no comparison. And that’s exactly what he did.

Jeff spent over six months meticulously translating each of the 2408 strokes of paint from James’ painting into the 2408 intricate pieces of leather that make up the incredible Kobe leather jacket. He believed the result was undeniable – that he had created a masterpiece that equally honored James’ original artwork, and the legendary Kobe himself. Due to Jeff’s personal history with the NBA, his championship jackets, and Kobe himself, the “Legacy” Collection presented Jeff with an opportunity to honor Kobe by embracing the future of technology, merging Kobe’s legacy with his art, the fans, and time itself, immemorial. Additional information on Jeff Hamilton can be found here.

A Digital version of Jeff Hamilton’s physical jacket, including audio of Jeff’s voice describing his relationship with Kobe.

Each NFT also acts as a digital raffle ticket. One winner will receive the price list 1/1 Kobe Bryant physical Jacket.

The top & buyers that collects the largest number of additions on the primary market will receive an exclusive collectible book signed + numbered by Jeff Hamilton. Each NFT will hold utility for future giveaways plus experiences including AR, VR and Metaverses.   

Artwork by James Peter Henry + Jeff Hamilton are presented in the   PROTO hologram machine. Unit can display your entire NFT collection and enable‘s users to Holoport in and out of the unit.  

If reserve not met, physical will be donated to the Mamba and Mambacita foundation.

All winning collectors with $2k+ bid Will receive personalized 30” by 34” hand embellished print, signed + numbered with date, location and name/ID    of collector. All physicals are digitally enhanced with the NFT embedded.   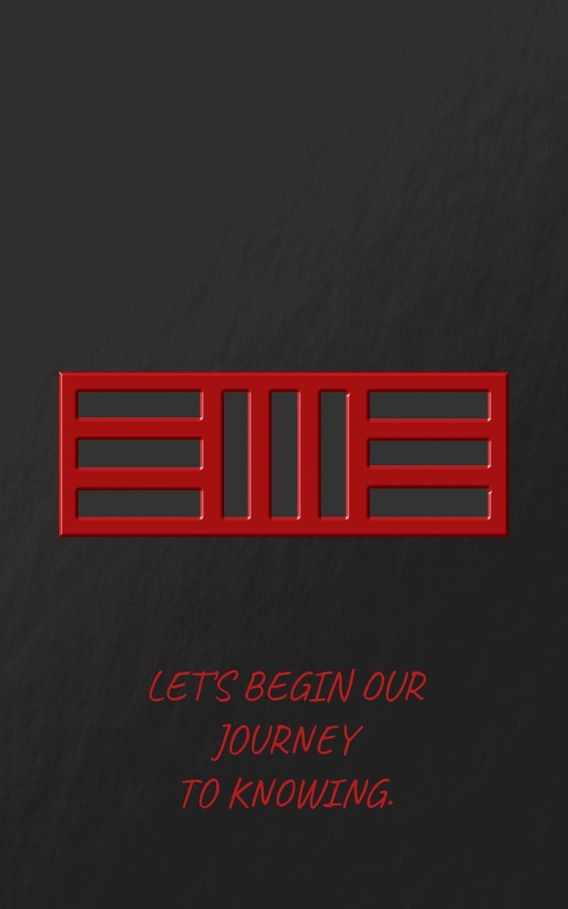