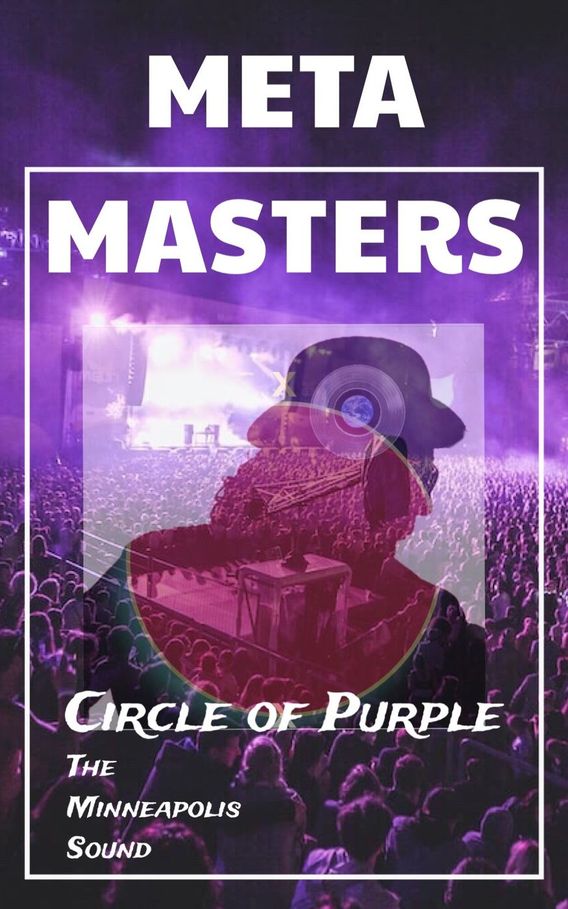 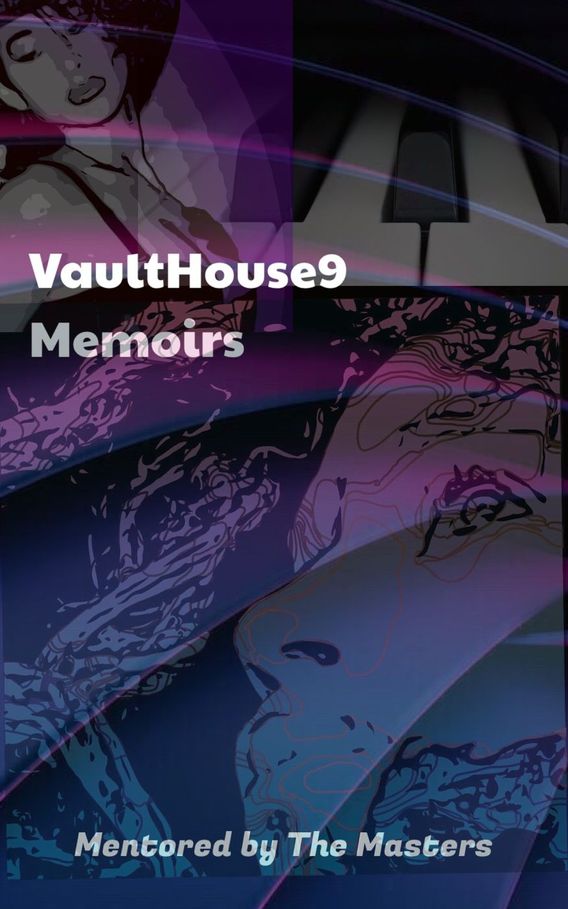 The Phantoms, Portland, OR circa 1967

Before birth, I was emerged in music. My father in a band, my mother, a performer in a Hawaiian dance group.

Sometimes my father’s band would come over to our house to practice in the basement and No children were allowed to hang out in the rehearsal room. This mixture of music and mystery is the catalyst to sparking initial curiosity and later, inspiration.

Whenever I heard music playing, I could feel a burn emanating from my heart and still today, whenever I hear music, I am possessed with the urge to dance no matter what mental state I’m in.

Rock, Rhythm and blues were the genres I was raised on and when I started high school, i discovered metal and punk.

But one fateful night, I got bit by the funk.

I happened to turn on the tv in time to witness Michael Jackson perform the famous moonwalk, and again, I encountered that burn, in my soul, feeling how powerful music was and seeing the effect it m.

The movie, Purple Rain had just come out and sold out the on the first showing. So my friend and I waited until the third day to go see it, hoping to miss the crowd.

There was a crowd.

I was a bit shocked, wondering why this guy had gained so much attention?

I never had been into his music prior and thought he was a bit strange, yet cool. I had heard a couple of his songs on the radio, but wasn’t into pop music, so it just went over my head.

The theater was packed, not a seat left open. I settled in, popcorn in hand and said to my friend, "This better be good, cuz I’d rather be at the club, dancing". Immediately the lights dimmed, and the movie started.

As soon as Prince said "Dearly beloved…", the ENTIRE theater (with the exception of us two) jumped up and started screaming as if they were at a live concert!

As the opening song continued, the crowd screams were increasingly getting louder, so much that the projector room had to turn the volume up! Still in shock and still sitting down, we looked at each other in disbelief!

By the end of the movie, I was a believer! We joined the crowd, screaming, stomping and demanding for an encore!

I was forever changed. The beginning of a journey, epiphany’s dream and destiny’s path.

Join my journal of journeys and read my daily dairy excerpts I will be revealing in the near future!