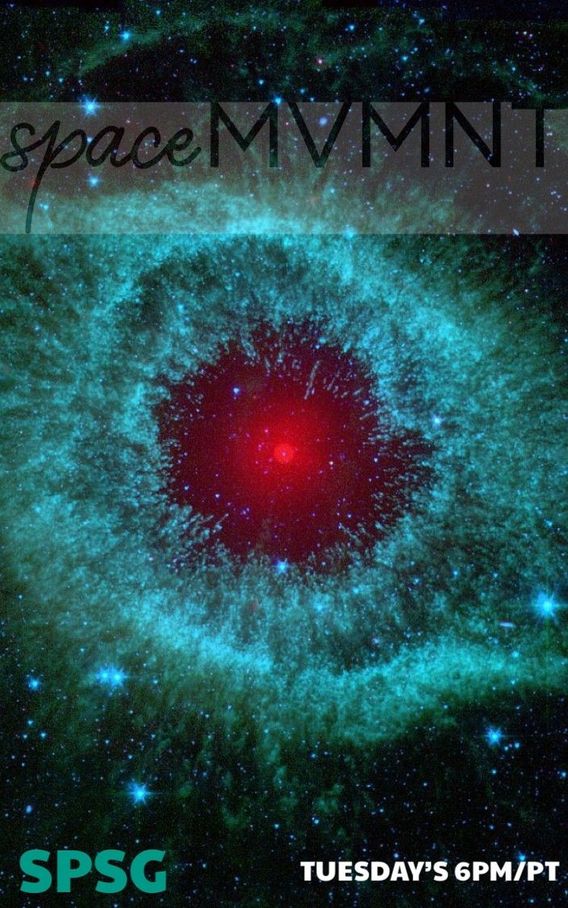 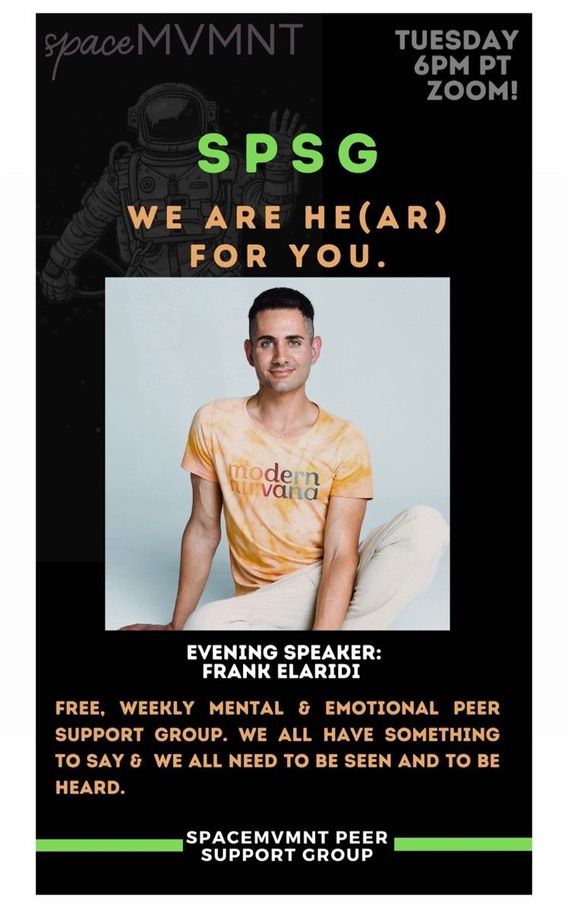 Covering everything from Syrian refugee camps to the Academy Awards, Frank Elaridi is a 4-time Emmy-Award-Winning Journalist working mostly for ABC Network News and EXTRA TV. He can also be seen on Good Morning America and ABC’s digital platforms, most notably giving viewers a backstage look into Dancing With The Stars.

Frank wanted a place to tell the stories that he couldn’t tell on TV, so he created a YouTube channel with a focus on spirituality, as well as the best and latest treatments in health. Now called Modern Nirvana, the Youtube channel covers everything from people who have tapped into their pineal gland and can still see while completely blindfolded to the "real-life Thor" taking a DNA test. There you’ll also find his journey with plant medicine (ayahuasca) in Costa Rica, stem cell surgery to treat a shoulder injury and incredible videos of people around the world who have opened their third eyes! 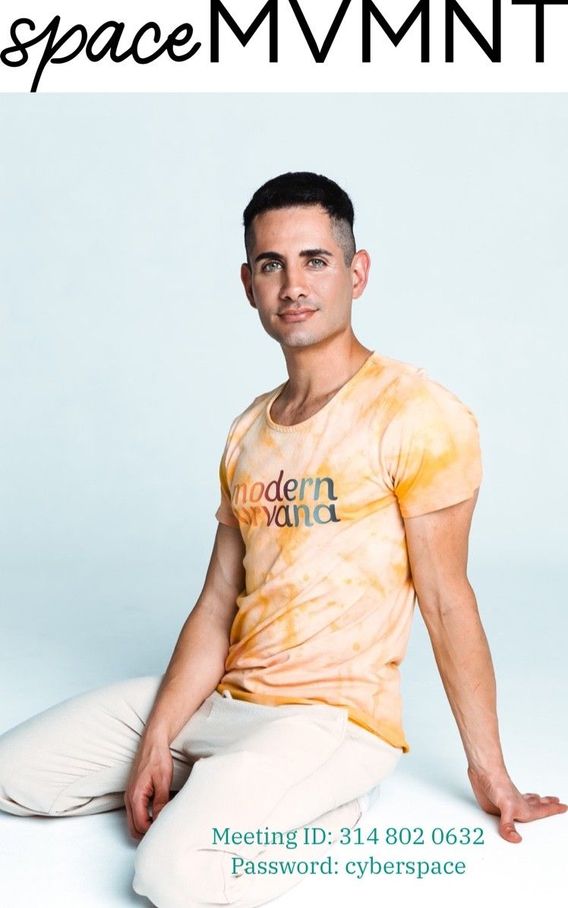