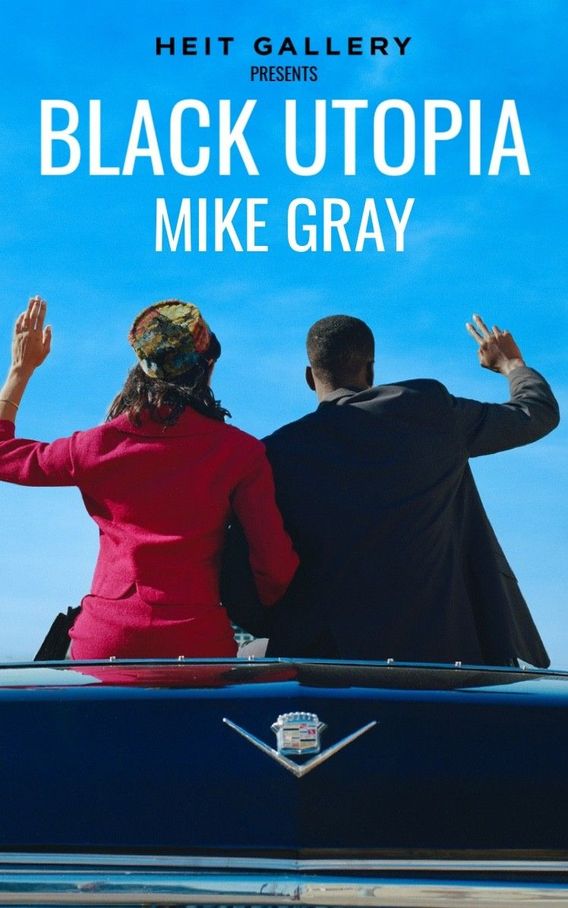 As an emerging film photographer with a spark for ingenuity, Mike Gray enthralls the viewer with his cinematic stills, close up portraiture, and staged scenes. Although Gray recently began to focus more intently on photography, with the guidance of mentor Tyler Shields, he embarked on an exploration into the creative/artistic realm a decade prior.

As a young child, it was clear that Gray’s artistic aptitude necessitated further cultivation. Growing up in both Dallas and Houston, Texas, his time in the South facilitated a courageous mindset that has motivated Gray to foster the poignant art he makes today. As was his dream since high school, he moved to Los Angeles to pursue a career in acting. Gray has made a name for himself acting in theatrical productions, film, tv and commercials. Alongside, he also dabbled in directing and editing. Self driven and determined, Mike Gray has solidified himself as a multifaceted creator.

With his preferred film camera, PENTAX 67, Gray captures his subjects with vivid intimacy.

He is best known for elevating people of color by drawing on historic events of the past to inspire his concepts. “The overall mission is to highlight my people and put them in positions they normally wouldn't be put in years ago.” In this vein, Gray molds his own narrative in each photo he takes, warping the past to weave a better future. His documentary work from the LA Riots in 2020, along with his recreations of historical moments (the Kennedys and Ruby Bridges) elevate ordinary people to compelling figures of power. Gray’s images, layered with shock value and meaning, enable him to comment on the political and social systems of our current and past generations.

Although Gray constructs images of his own blueprint, he is far from wedded to a singular artistic style. Although some of his work is staged, he allows his instincts to inform his creative side. Spontaneity — on the other hand —is a pivotal aspect of Gray's documentary artistry. Gray adheres to the constant forward-moving cycle of creativity, emphatically claiming, “progression is pivotal.” His work, while distinguishable in its deliberate thematic motives, is simple in its tangible rawness. With Gray, art is not sought synthetically, but veiled right before our eyes. Gray’s photography allows the viewer to step into an alternate reality, one seen through a learned lens.

Mike Gray is an artist to look out for. Charismatic charm exudes from his person, and his humble stance only further portrays his authentic approach. With so much achieved from the first year of his photography career, greatness awaits young Gray.

“The reasoning behind naming the series Black Utopia, is the perfection of the world I create for each image. My goal as an artist was to put African American people in positions you normally wouldn’t see them in during the respected time period. Beauty, Happiness, Vulnerability, and Freedom are four stand out words to describe the feeling of Black Utopia. I’ve never been a fan of how my people are portrayed publicly, which is why I plan to push the envelope & continue to create for change. This is the world I envision for black people.” -Mike Gray

Only 12 editions in each size will ever be made. All prints are chromogenic prints on museum quality paper.

This is only the beginning for Mike Gray, so make sure you stay tapped in.

For any inquiries email [email protected]

In partnership with 508 Gallery we have created an 3D virtual gallery experience for you to view Gray’s work.