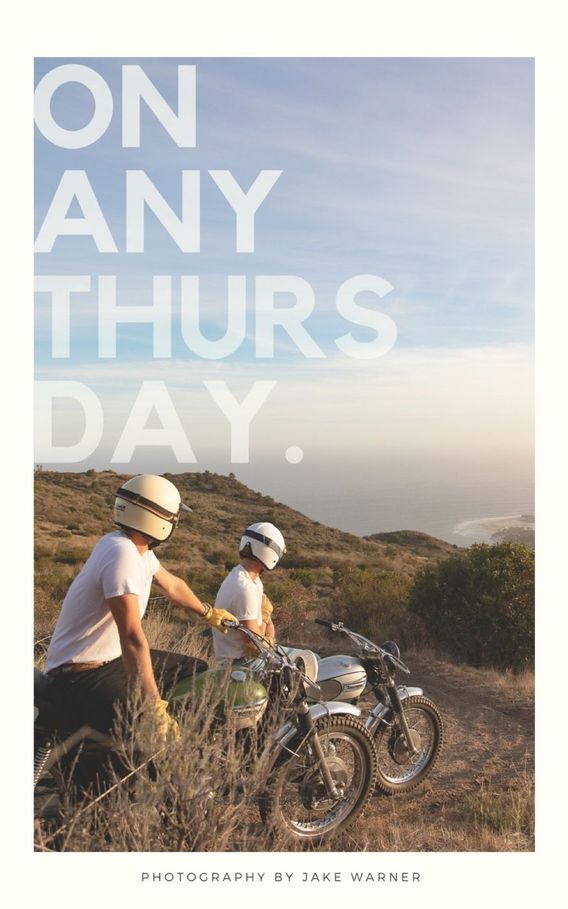 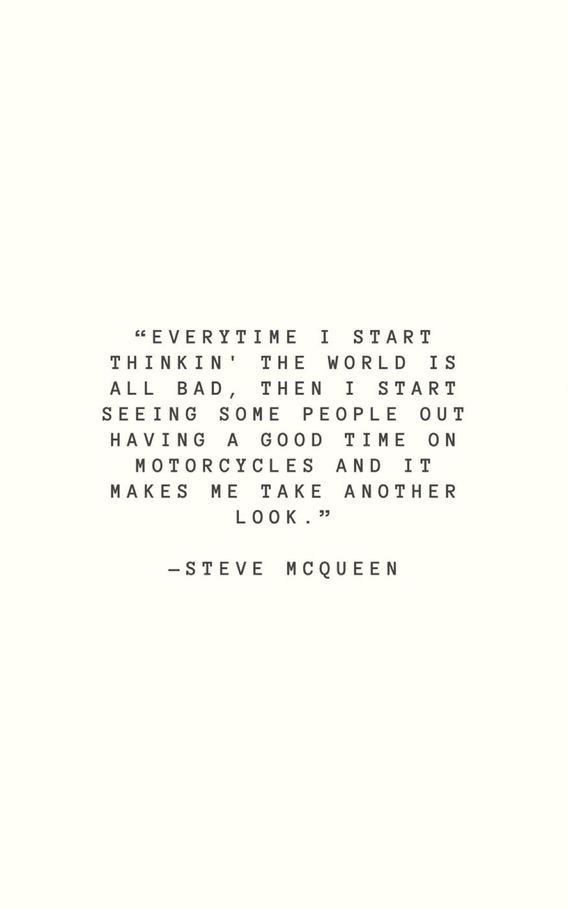 Malibu is quiet, tranquil and raw. The air is 75°, the surf is 3-4ft and the sun is making it’s last impact on a textbook California Day. Perched in the hills above the famous Malibu Pier, I admire the ocean below and the lack of intruding noise that the Santa Monica Mountains provide.

In the distance a rumble appears. Two motorcycles come into frame, getting louder and faster by the second, carving a trail that’s barely visible. It’s brothers Reid & Riley Harper making the best of a Thursday afternoon on their Triumph Bonnevilles. They are bar to bar, weaving through drought stricken dirt causing a trailing cloud that can’t seem to catch them. They make it the to top of an overlook, shut their engines off and breathe. The scene is once again quiet with the occasional wind and cricket interference. They look at each other and with a nod and not a word spoken they kick their engines over and ride off again with nothing to do but twist their throttles.

Ok. Maybe the year is 2021, but the vibe and details are dead on. By far one of the most fun shoots I’ve done in a while.