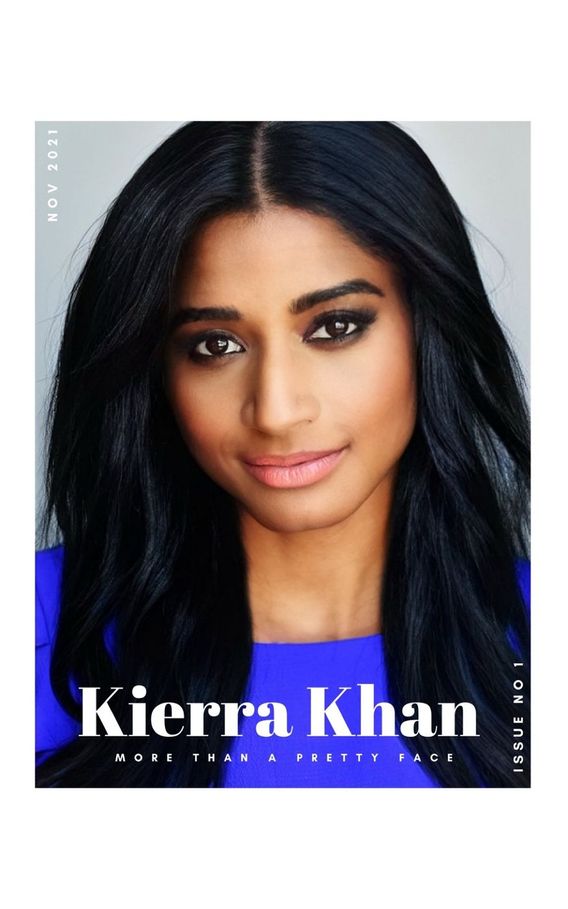 GET TO KNOW KIERRA BEYOND HER PHOTOS:

Kierra Khan was born and raised in Buffalo, NY. She moved to Los Angeles, CA at the tender age of 18 to study Fashion Design at the Fashion Institute of Design and Merchandising in Downtown Los Angeles. After graduating she stumbled into the entertainment industry. She got her start by appearing in various commercials and promotion campaigns. Later competing in Maxim’s Cover Girl Competition and being featured in Paper Magazine. Kierra has cultivated a community of thousands and has been seen modeling for various swim and lingerie brands on Instagram. Kierra is making a name for herself as a glamour model, entertainer and entrepreneur.

This New York native has done it all from appearing on a billboard in times square to walking in runway shows. Kierra has an eye for viral content and uses her background in creative direction to nail major campaigns. She's collaborated with companies like converse, Lancôme, Samsung, Lyft and Afterpay. 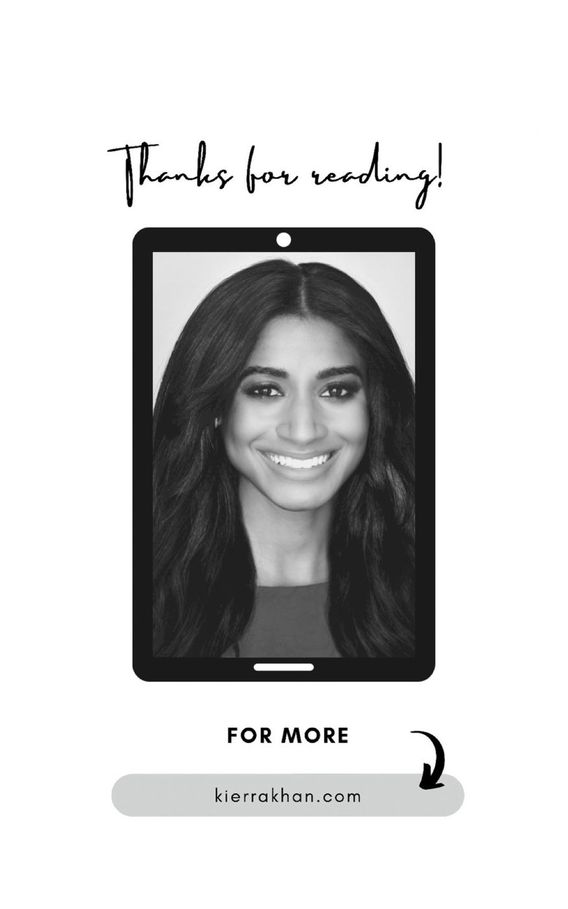